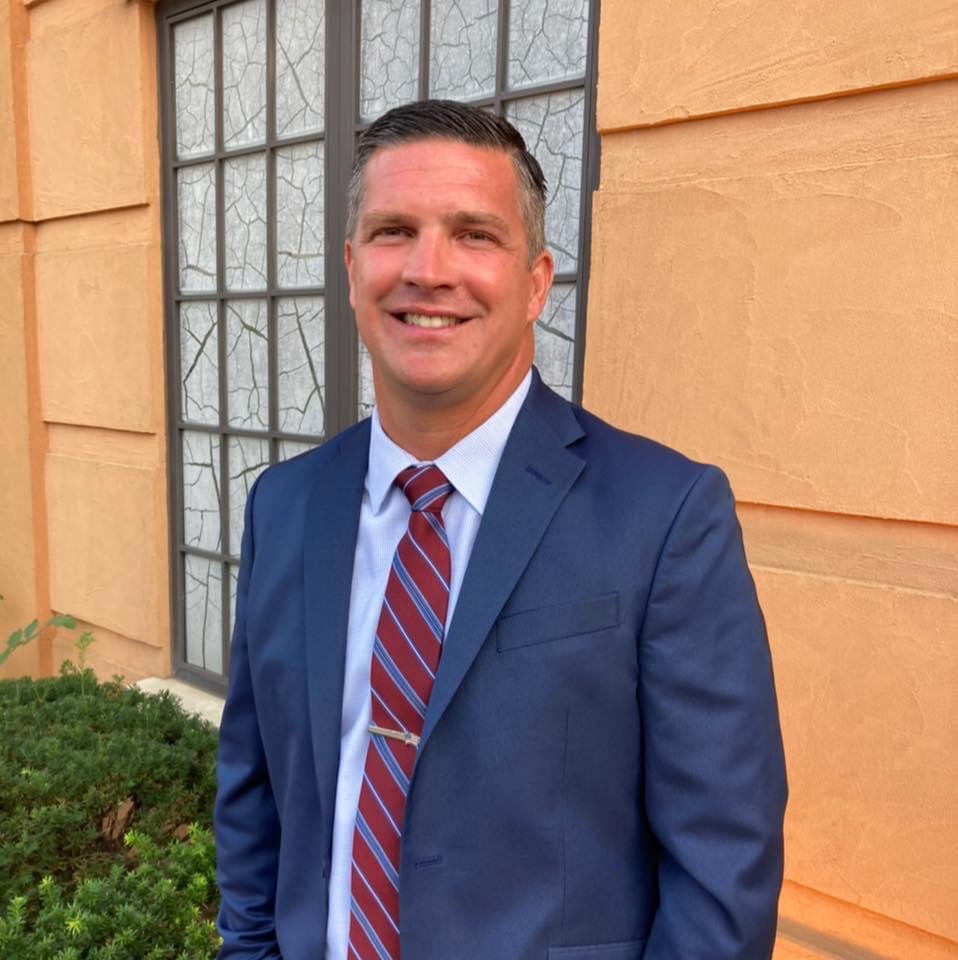 Matt Podgorski is fighting for a Cook County that works for us, not just an elite few.

Podgorski attended Holy Cross High School and graduated with a B.A. in Political Science from Northeastern Illinois University. He went on to earn a Master’s Degree in Economics and Public Policy from Pepperdine University in 2004.  In addition to a successful private sector career, Podgorski served as an Adjunct Professor of Political Science at NEIU from 2004-2014.

Matt has two children who attend Catholic Schools in Park Ridge and the Northwest Side of Chicago. 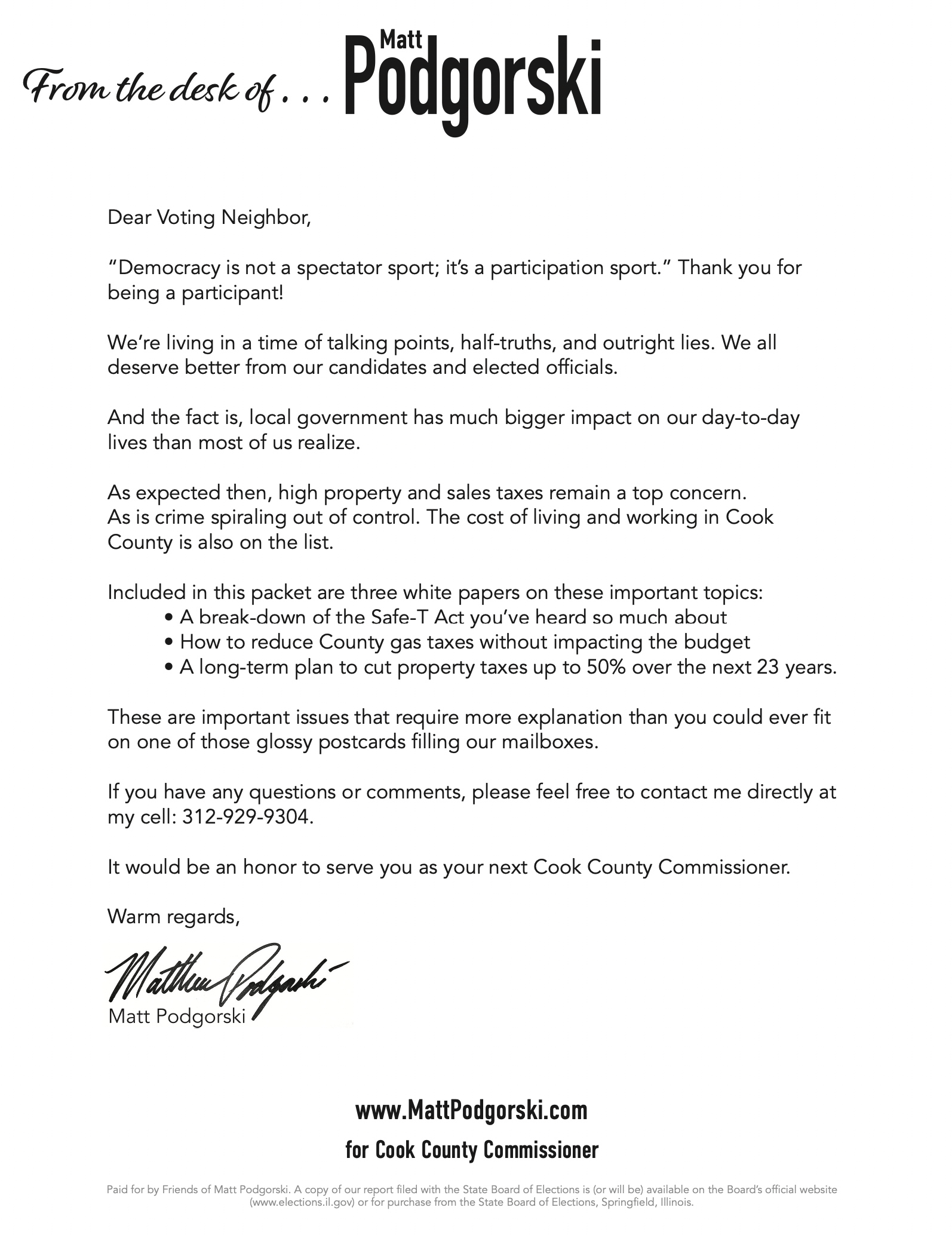 Add your name to let Matt know you're ready to help transform Cook...

Donate to Help Our Campaign

Am I in Matt's District?

About
Matt Podgorski for Cook County Commissioner
About